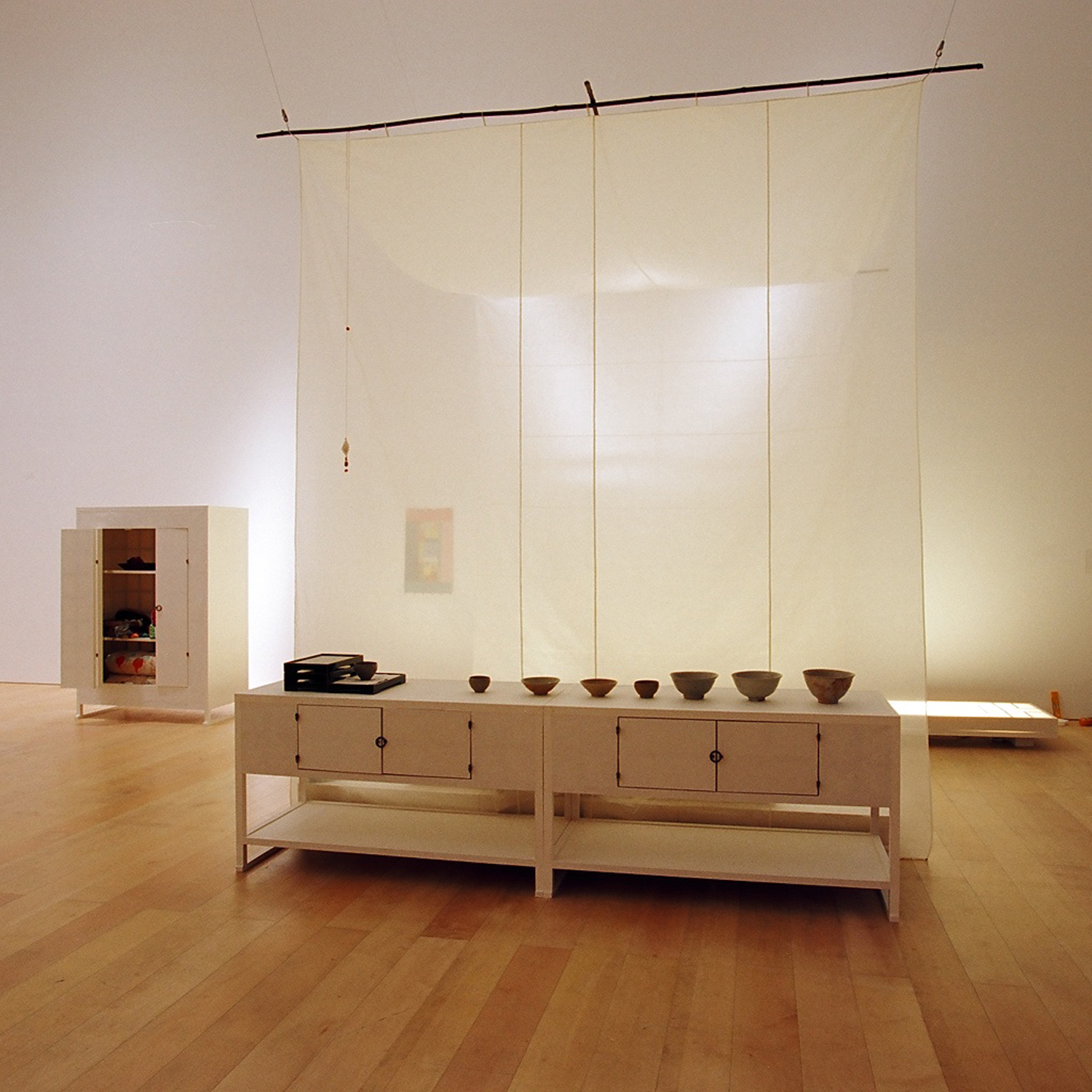 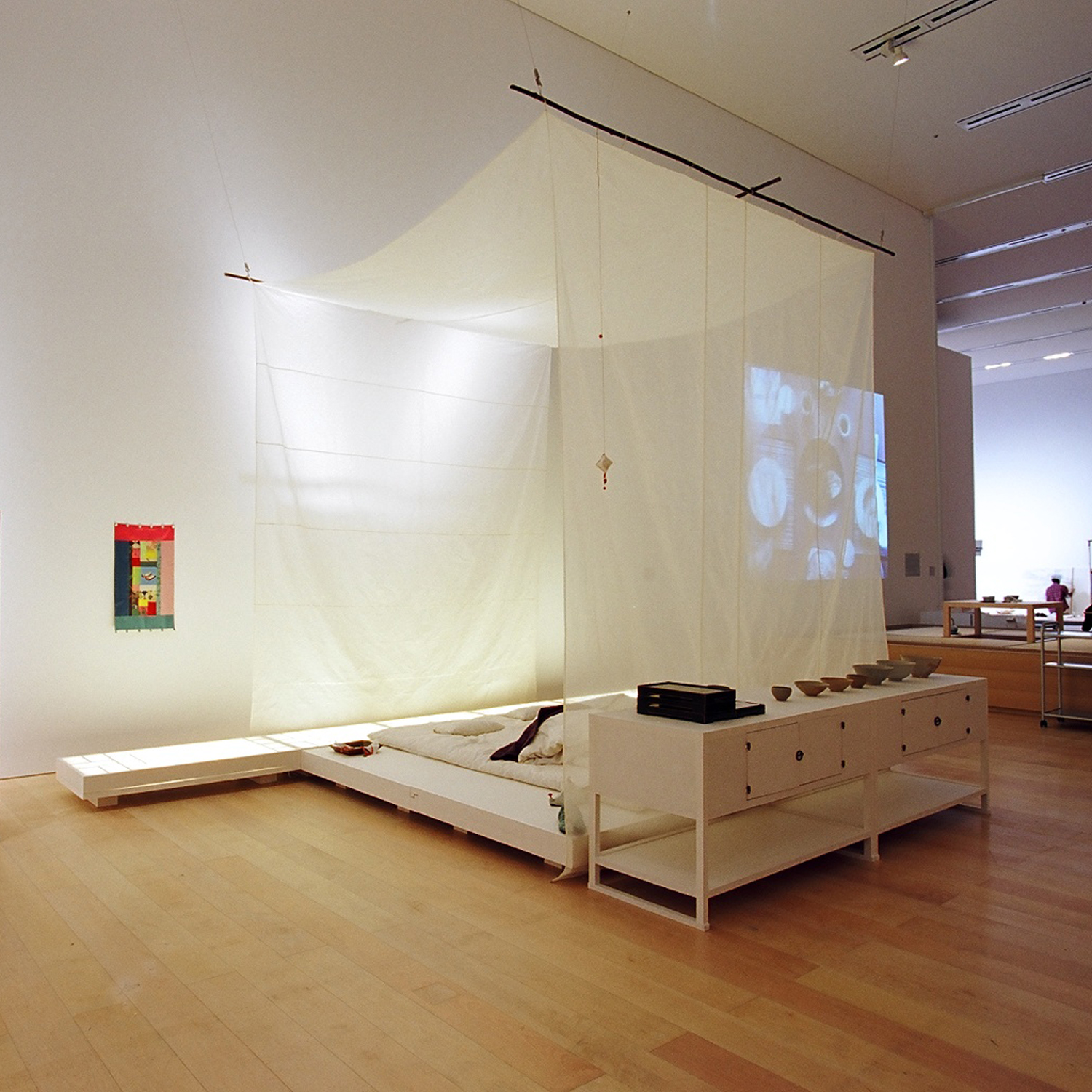 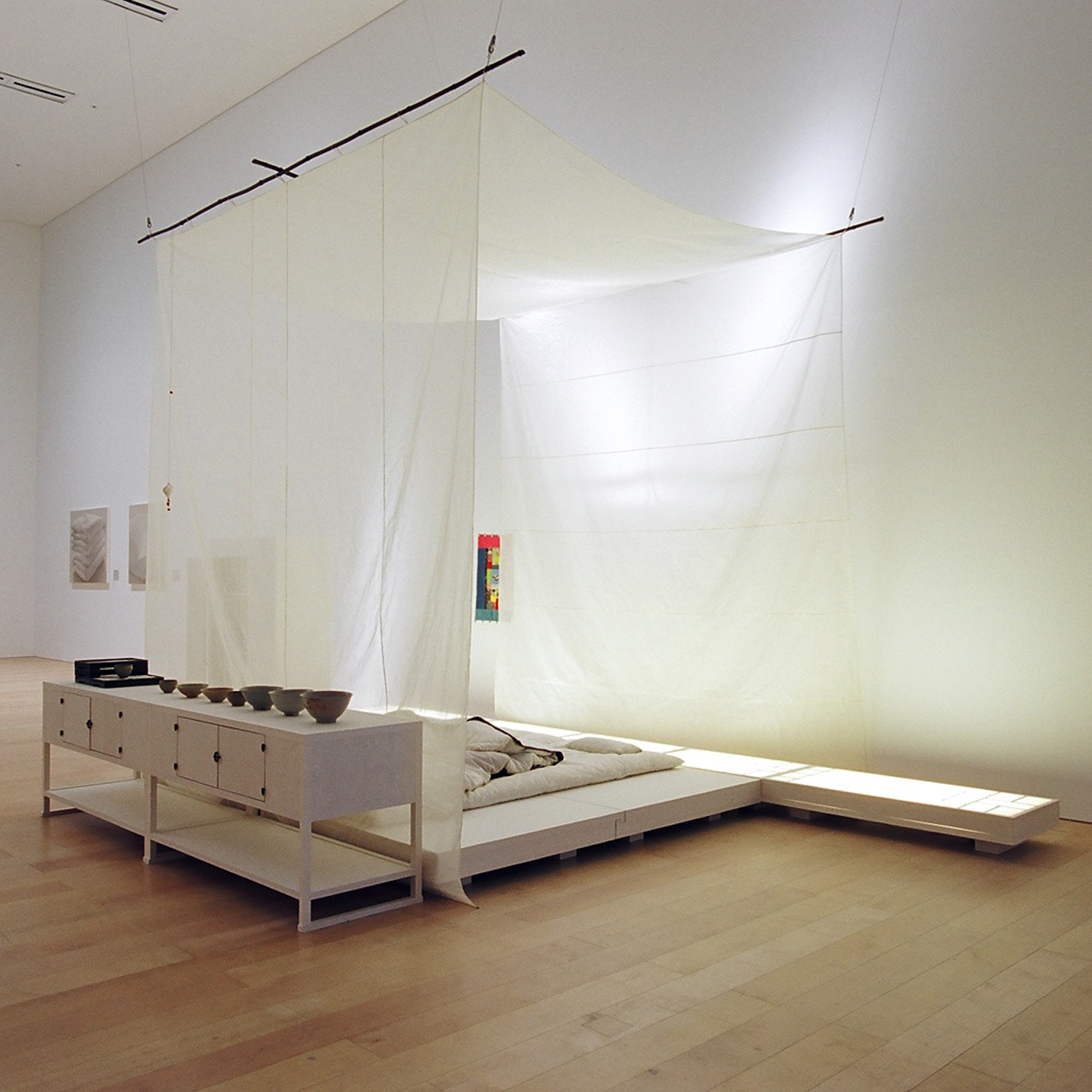 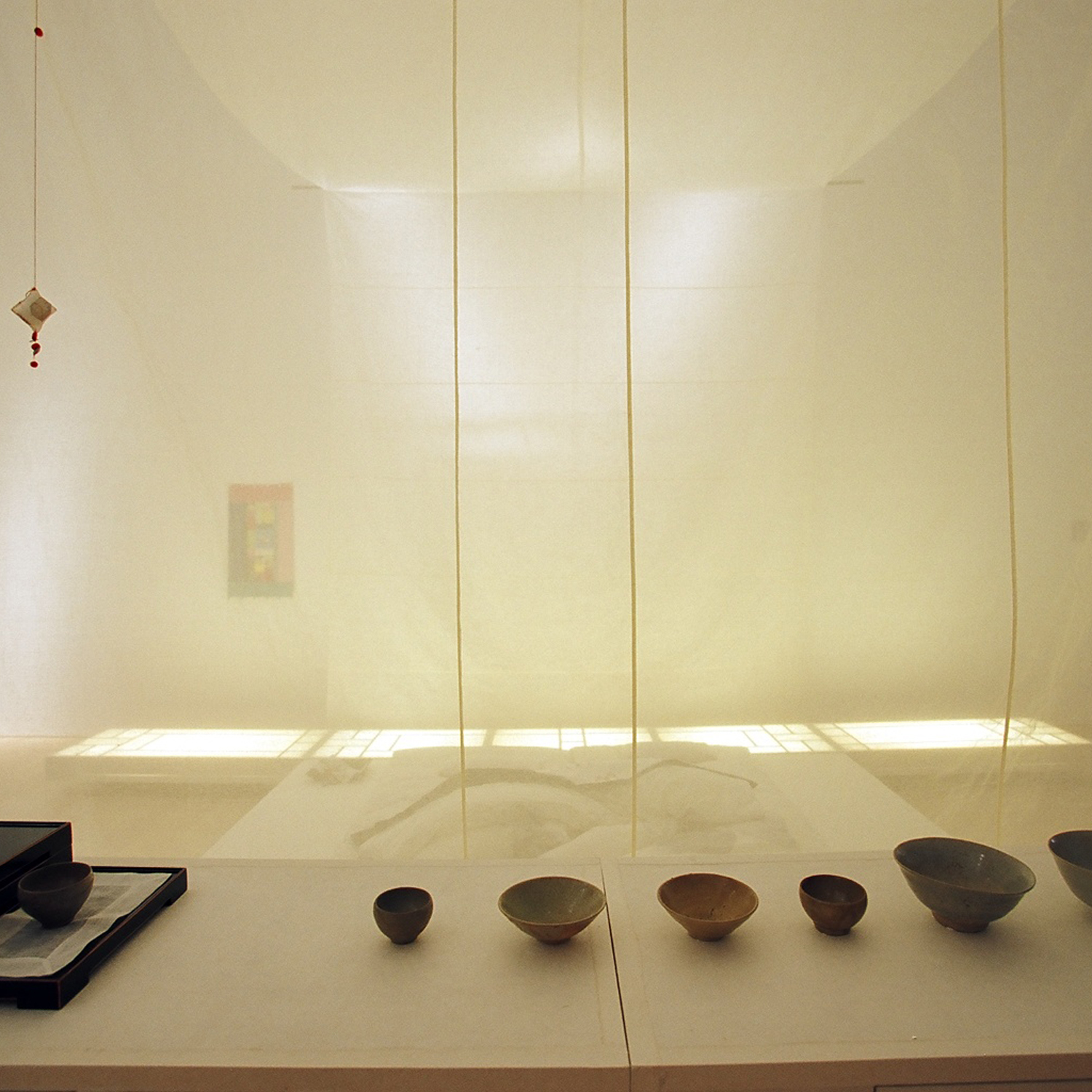 <The elegance of silence>

To be different, and difference and communication

It’s understood that the East is different from the West. Now, though, some would like to look at these differences as something precious. Why is this? Is it possible that there is something missing in the West that can be found in the East? Does this something that strikes Westerners exist in the East?

What is to us familiar is for them new. Just as what is natural can lack natural, and what lacks naturalness can be natural, what some looked down on can bring us closer together, like a new value. I think it’s time for us to change for the better. I would like to talk about the need to awaken to a new aesthetic of the object.

Differences, to me, are as natural as breathing. Instead of looking at things so logically, I embrace our sensibility as something precious that we have learned from nature. Thus, my desire is to inspire a new message by feeling with my body, advancing with my heart, and creating fresh energy. Space relaxes us. Today, if the people who seek supernatural space change the way they look at things, everything becomes new. I would like to invite those who feel insignificant to embrace warmly their interests and, in doing so, also to embrace new values. I would like the functionality, logic, and science of the West to communicate with the ease, acceptance, and gentleness of the East. Nature’s media freely communicate flexibility and diversity while maintaining whole its original elements – fabric, rice paper, and so on – and overlapping chambray and rice paper, which creates a composition of different tastes according to the play of light and shadow whose rich reflections cover and uncover according to the direction and intensity of soft light. This play creates a dream world that transcends freely first one, then another shadow.

Generosity, consideration, and gentle refinement create an aesthetic of the bedroom.